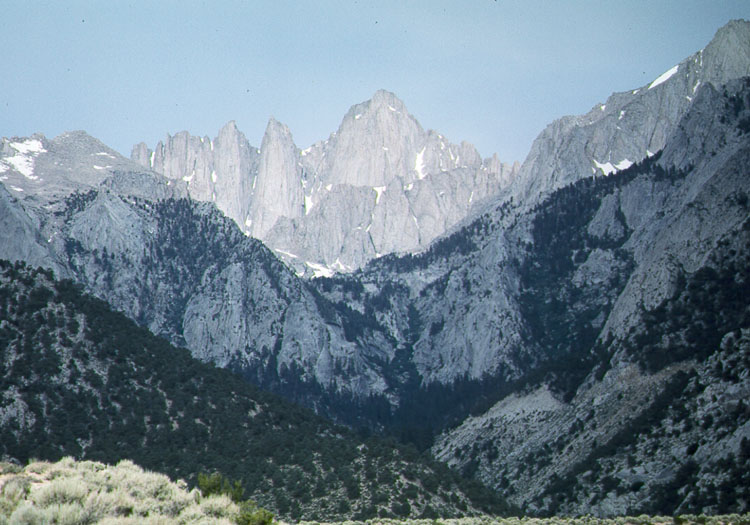 Since 2005 I opportunistically visited several Central and Eastern USA State Highpoints. Then in the summer of 2018 I took a long road trip and visited most of those then remaining. Finally, in March of 2022, I visited the Southeast and completed my USA State Highpoints project. I finished on Britton Hill, Florida, the lowest of the 50 State Highpoints.